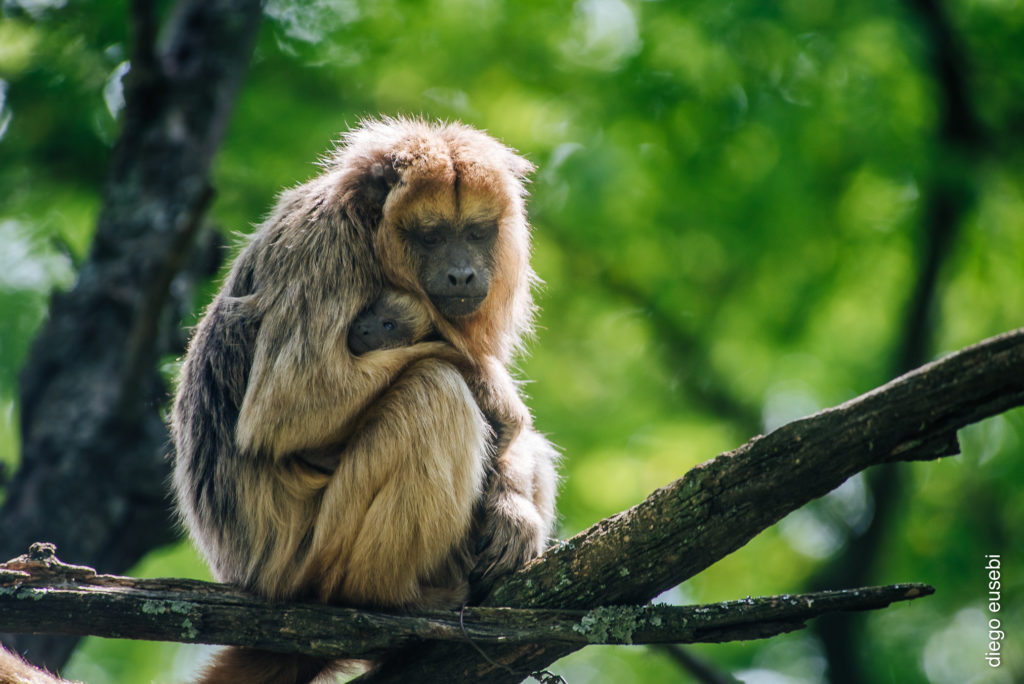 She arrived as an 5 years old adult, she lived in a family house and remained there tied with a rope all the time. The police got to the house for a complaint and rescued her. Strong and self confident character. She is a very good mother, who made her offsprings independent from her very early. Because she is able to relies on her daughters and granddaughters to help her in her parenting.

Along with other females she founded group 3. She has up to now, 18 offsprings, 15 grandchildren and 10 great-grandchildren. The vast majority of them are female. Fact that have helped to strengthen her as a female leader. The group is a true matriarchy.

The descendants of Juana are one of the most numerous of the Sanctuary, she maintains intact her position of leader in spite of the age and it continues conserving the respect of all the males.

DONATE TO OUR PROJECT

If you are in Argentina donate here: 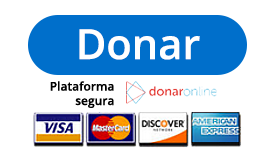 If you are not in Argentina donate here: 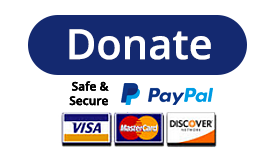 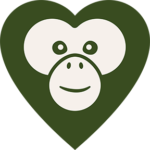 Proyecto Carayá is the first and only primate center in Argentina and the only one in the world working with the Black Howler Monkey.

If you are in Argentina donate here:

If you are NOT in Argentina donate here: