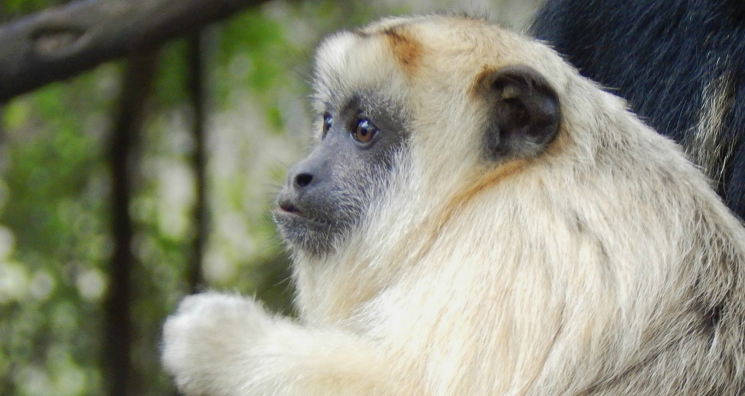 Embed a widget on your site

Help raise awareness for this campaign by sharing this widget. Simply paste the following HTML code most places on the web.

Age: Mostly hangs out with kindergarteners

Needs: Sticks to play with, plenty of attention

About: Gonzalo may look like he has a ton of wisdom in his eyes, but don’t let that fool you - this guy’s nothing but jokes, chit-chat, and banana thievery.

Born at Proyecto Caraya’s sanctuary, Gonzalo hasn’t ever seen “the wild,” but inside sources say he’s excited to get to know his home. Because he grew up around humans, Gonzalo has to go through the same rehabilitation process as the rescued monkeys, so he learns how to be wild again. Today he’s in the second stage: free in the trees, but still a little too comfortable around his human friends.

You can find him hamming it up for his friends, grooming other monkeys, and trying to convince the Proyecto Caraya staff that it wasn’t him.